Why are Bridges still made with simple supports instead of fixed supports?

There are several reasons, 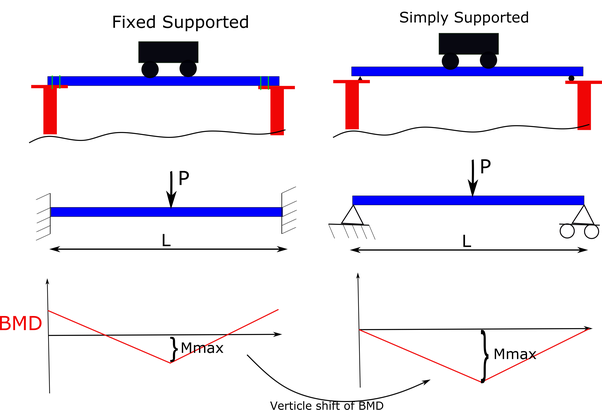 You must login to can add an answer.